Flash & Thunder - a true story that every American should know.

This story inspired both Saving Private Ryan and The Longest Day. 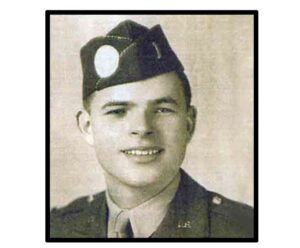 Both of Turnbull’s parents died by the time he was fifteen, after which he graduated from the Bascone Indian School in Muskogee. He enlisted in the Oklahoma National Guard in 1939, and received a 2nd Lieutenant’s commission after graduating from Officer Candidate School at Fort Benning.

Turnbull volunteered for the newly formed paratrooper units and served with the 82nd Airborne in North Africa and Sicily. His plane was shot down by friendly fire over Sicily, and he was later shot in the stomach while fighting on the ground. He spent four months in an English hospital and could have been sent home, but he chose to stay with his fellow paratroopers for the Normandy invasion. 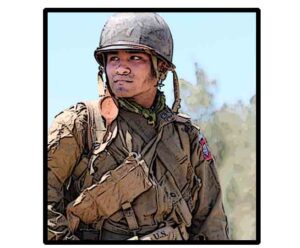 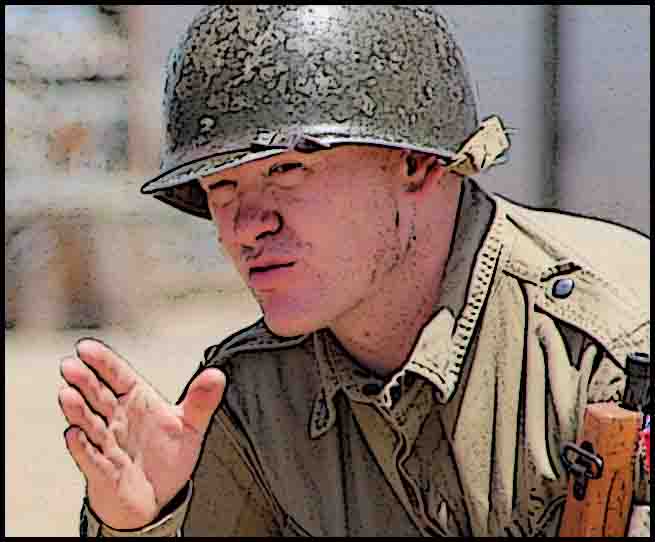 The Niland brothers came from a military family. Their father, Mike “The Bull” Niland, fought as a Rough Rider with Teddy Roosevelt in the Spanish American War.

The eldest brother, Edward Niland, volunteered for the Army-Air Force and flew in B-25’s over “The Hump” in Burma. His plane was shot down in May 1944 and he was presumed dead. In fact, he had been captured by the Japanese and was liberated from a Japanese camp at the end of the War.

The second eldest brother, Preston Niland, was a Second Lieutenant with the 4th Infantry Division. He was killed in action on June 7, 1944 just beyond Utah Beach – ironically not far from where his brother Bob had fought all day on June 6.

Bob Niland was the third oldest Niland brother. He joined the 82nd Airborne went it formed up and jumped with them in Sicily.

The youngest brother, Fritz, joined the 101st Airborne and fought in France just after D-Day as well. His plane, however, missed the drop zone, so he and his stick did not join the 101st Division until June 11. He fought valiantly in Normandy, receiving recognition for grenading a German machine gun nest. 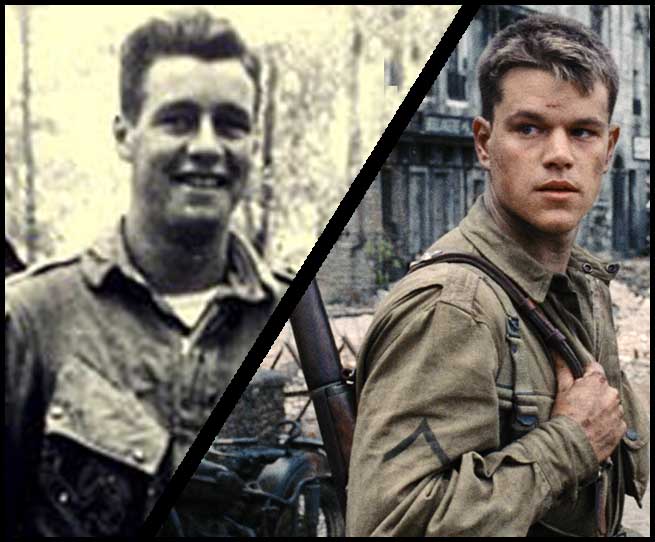 When Fritz’s battalion chaplain, Father Sampson, found out that Fritz’s three other brothers were either dead or presumed dead, he initiated paperwork to get Fritz sent home. Though Fritz fought the orders strenuously, he could not overrule the Army, and was sent back to Buffalo for the remainder of the War, working as an MP.

Steven Ambrose wrote about the Niland brothers in his book, D-Day, and their story was then taken up by Spielberg for his D-Day film. The details were heavily fictionalized, of course, but the spirit was compelling. 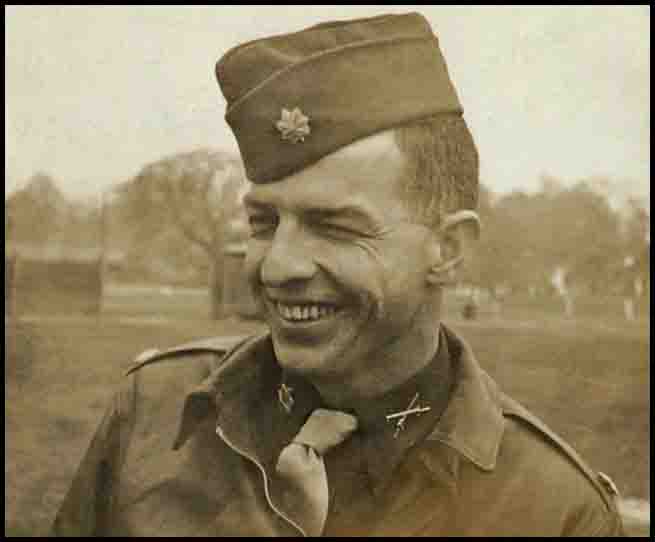 “Vandy” Vandervoort, Turnbull’s battalion commander on D-Day, joined the Army in 1937 and became an officer in 1938. He volunteered for the airborne in 1940 and fought in Sicily and at Salerno beach as the battalion operations officer. He was promoted to Lieutenant-Colonel early in 1944 and was selected to command the 2nd Battalion, 505th Parachute Infantry Regiment.

Vandervoort was a highly regarded, tough and capable officer. His decision on the road to Neuville-Au-Plain was called “the best tactical decision of World War II” by General Jim Gavin. Vandervoort commanded his battalion almost to the end of the War, receiving two Distinguished Service Crosses before being badly wounded early in 1945.

After the War, Vandervoort continued serving his country in the Army, the Foreign Service and the CIA. Vandervoort was honored by the United States Army Center for Leadership at Fort Leavenworth, Kansas, as one of the great battle commanders of World War II.

John Wayne, the legendary actor who did not serve in World War II, played Vandervoort in The Longest Day, the 1962 D-Day film. 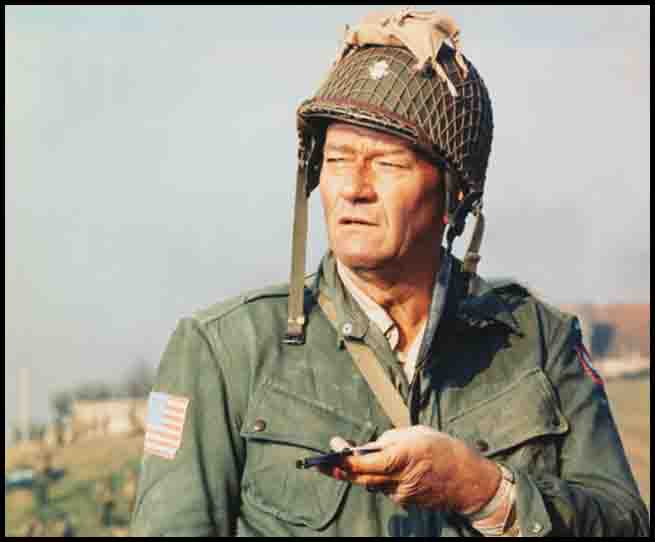